Chin Na is a grappling system based on rapid joint locking.  Grappling refers to the manipulation of another’s body to reduce the ability of the other to move in a way that typically would be destructive to you. In other words, it is highly efficient grabbing. The name, “Chin Na,” shows this because it means seize and lock in Chinese. Chin Na is about exerting absolute control over one’s opponents, at the mental level and the physical.

Chin Na are the joint locking/grappling systems from Chinese martial art styles. Most people will recognize Chin Na from Jet Li in the movie, Fist of Legend. He executes a series of Chin Na techniques when his class is attacked by a group of roaming karate students to disable them without serious harm. In this movie, two classic reasons for the use of Chin Na are demonstrated:

Reason number one comes from the development of Chin Na by Shaolin Buddhist Monks. Buddhism is built around a general mandate toward compassion and extreme non-violence.  The Shaolin sect of Buddhism differed from other sects of Buddhism by promoting the mastery of the physical self through the martial arts. The Shaolin, however, are still Buddhists, and still followed the Buddhist mandates (usually).

Time was invested by the Shaolin into the research of Chin Na, because it allowed for the neutralizing of an attacker using a combination of simple restraint, joint dislocation, and/or intense pain.

Groups other than the Shaolin developed Chin Na, although they were the primary developers. Chin Na exists in some form in all Chinese martial arts. For example, it is a major portion of the Tai Chi fighting set.  Chin Na, therefore, covers a range of techniques as broad as the Chinese arts, ranging from gentle response to combat application.

The Chin Na taught at Water Mountain covers mild forms as well the combat forms. Often times the same technique or principle can first be used as as an escort, then as a non-painful restraint, then shifted to a simple pain control, then to a joint dislocation, then be used as a joint tear, then as a set up to a truly brutal and quick response–to the radical extent of tearing off parts of an attacker’s body.

Penetrating Vine Changing Method covers this range.  It is Shaolin-oriented because we teach the gentle controls and not only the brutal controls.

Despite the desire to be the a macho-wielder of death and cruelty, having a range of simple control and escorts available to you is the more useful approach. The vast majority of physical encounters do not legally justify high levels of force, and are the result of someone behaving in a stupid fashion.  Without attempting lower level controls first, you would simply end up in jail for defending yourself.

These are some handy notes for the starting Chin Na practitioner.

1) Most techniques have two phases: the first one is the lock to pain; the second is the downing or holding maneuver.  The two phases of the same technique are trained both separately and together.  Many times the phases of different techniques are also mixed, especially during improvisation drills.  Some techniques will possess a third phase, the submit.  This may or may not also be one of the first two phases.

2)  The receiver of the technique usually has two calls.  The first is “ON,” indicating that the person applying the technique has successfully taken the the lock to the point of pain.  Some locks do not rely upon pain, so these will have no “ON” call.  After the ON, the receiver is taken down (i.e. the DOWN) or moved into a stable restraining position, where he performs the standard double tap, cries “release” or “stop” to release the technique.  Phrases such as “O.K. O.K.” should be avoided because they take longer for the brain to process, while it is immediately evident what the receiver means when he is shouting, “stop.”

4)  It is necessary to have the technique ON prior to proceeding to the DOWN, otherwise there is no reason for the receiver to move in the direction desired by the person applying the technique.  The DOWN in pain based techniques is accomplished, because the receiver is following the path away from pain: In other words, if the receiver heads in a direction opposite of the desired DOWN, he will feel greater pain and/or experience physical damage.  If he heads in the intended direction, he will relieve that pain, at least momentarily.

In real life, though, there is no guarantee that the receiver will move in the path away from pain, because of  his clumsiness, bad luck, inexperience, or stupidity.  Too bad for him.  The lesson in such situations is not to expect your opponent to do the smart thing.

A novice training partner may also move incorrectly, and place himself in jeopardy.  This is a condition against which practitioners should guard to prevent injury.

5)  Both people within a drill should make an active effort to visualize the tendons and ligaments being affected by a technique.  A great knowledge of anatomy is not necessary to do this.  One need only imagine a joint held together by a piece of rope to get a working image.  The participants should know which rope is being stretched and how.   Chin Na is often considered an important step in learning massage and cavity press, because it teaches the limits of the body and how it moves.

6)  Techniques will have a support (e.g.  the part of the body the defender is using to hold onto the receiver, thereby supporting the technique), a pressure source, and sometimes a fulcrum.  Stylists should make an attempt to think of all techniques in these terms.

7)  5 & 6 are necessary because of the ultimate goals of Chin Na: the ability to spontaneously adapt and create new techniques.  This is made possible by mixing support, pressure, and fulcrum to affect a given set of tendons/ligaments, and/or the related joints.  These goals are also the reason that techniques are taught so rigidly–they are designed to illustrate principles behind affecting a given set of tendons, etc.  Improvisation is for the improvisation drills.

8)  There are numerous techniques that aren’t pain based.  These function by moving the receiver into a position that the human body has great difficulty providing resistance from.  They aren’t meant to hurt.  Consequently, success can’t be measured by the pain that they cause.

9)  All techniques are affected by the four factors of strength, flexibility, height, and leverage.    Skill in technique offsets the importance of having advantage in these factors: as a stylist develops skill, she is able to perform well in situations that are increasingly against her success, if one bases odds on the four factors alone.

10) Chin Na, except for strength based techniques, usually don’t require a lot of strength.  This does not mean that stylists can eat cheetos all day and expect to subdue an aggressor 50 pounds over their weight.  It does mean that, in practice, a technique should not require Hercules-like strength to succeed.  Typically, the more advanced the stylist, the less strength is required.

In contrast, in the muddle of a fight situation, where the mind is clouded, for a stylist that may not be feeling all that expert on the given day, most Chin Na can be pulled off with some butt-ugly force.

Basic fitness and strong grip strength is needed.  You won’t subdue a Sumo with a toothpick.

11) Individual Chin Na techniques aren’t expected to be 100% successful.  There are many techniques that are known to have low success rates, but 1 in 10 isn’t bad.  These are only bad rates if you are counting on or expecting the technique to succeed.  Also expect success rates to decline as an opponent’s overall combat skill increases.

12) Train slowly for safety, to develop proper form, and to understand mechanics.  Train swiftly to increase effectiveness, see the technique in action, and to challenge the minds ability to apply.  It is rapid joint locking.

13) Ego may drive the desire to use the most aggressive locks, at their most hurtful application.  It is important to learn the range of locking skill available within Chin Na, from combat applications to simple control, so that one can face the variability found in life.  Keep in mind that the vast majority of self-defense situations do not legally or morally justify causing permanent injury.

14) Chin Na, while often fun, is not a sport.  Sports are designed to be safe to the participants, and prolong the sport event.  Chin Na is weaponry. 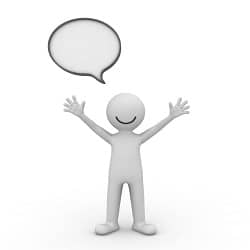 “Water Mountain… is a very supportive place to train. The instructors really understand how to work with you to achieve…

Kung fu has a tradition of exploring and mastering the body’s physical and mental limits. 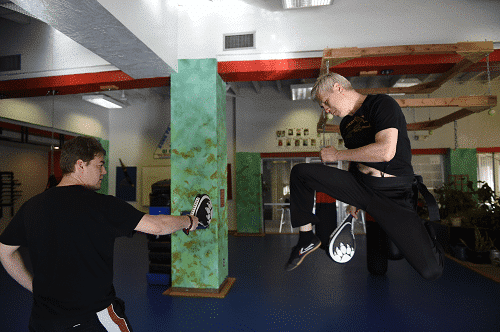 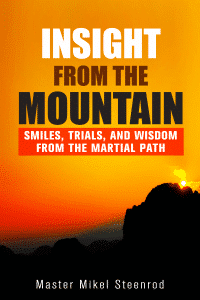 Insight From the Mountain 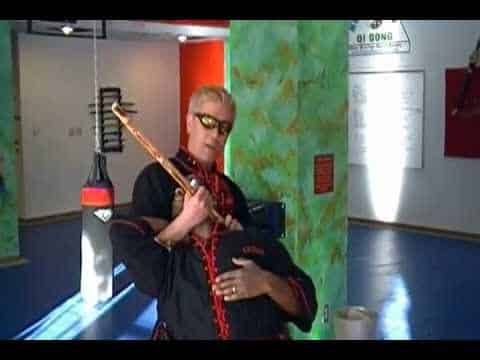 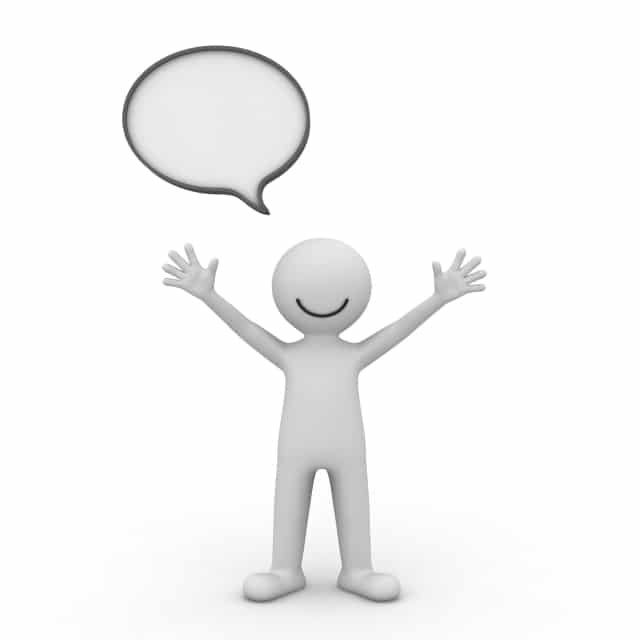 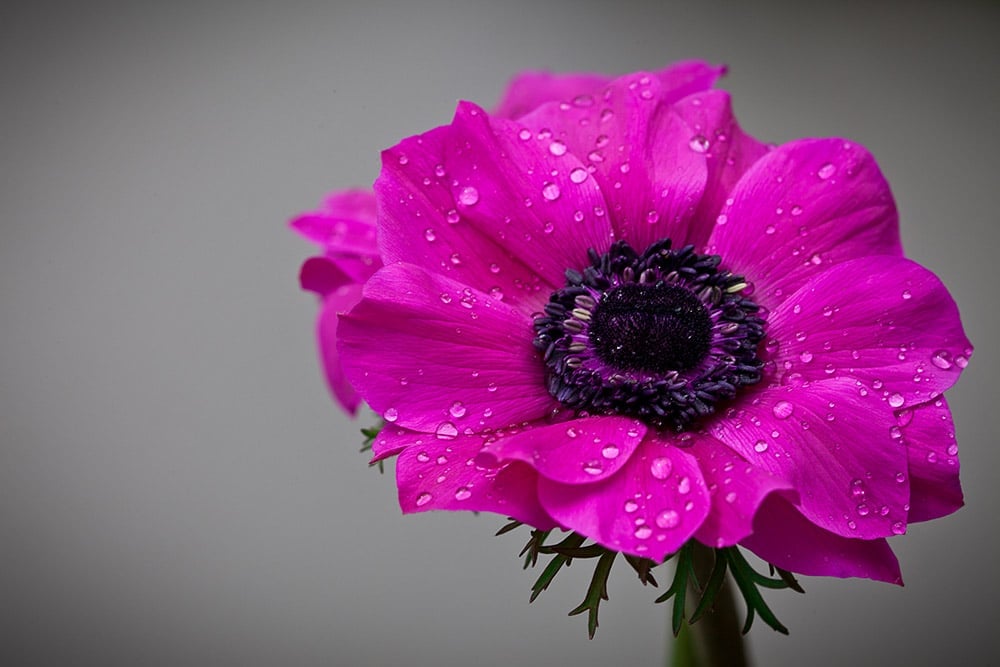 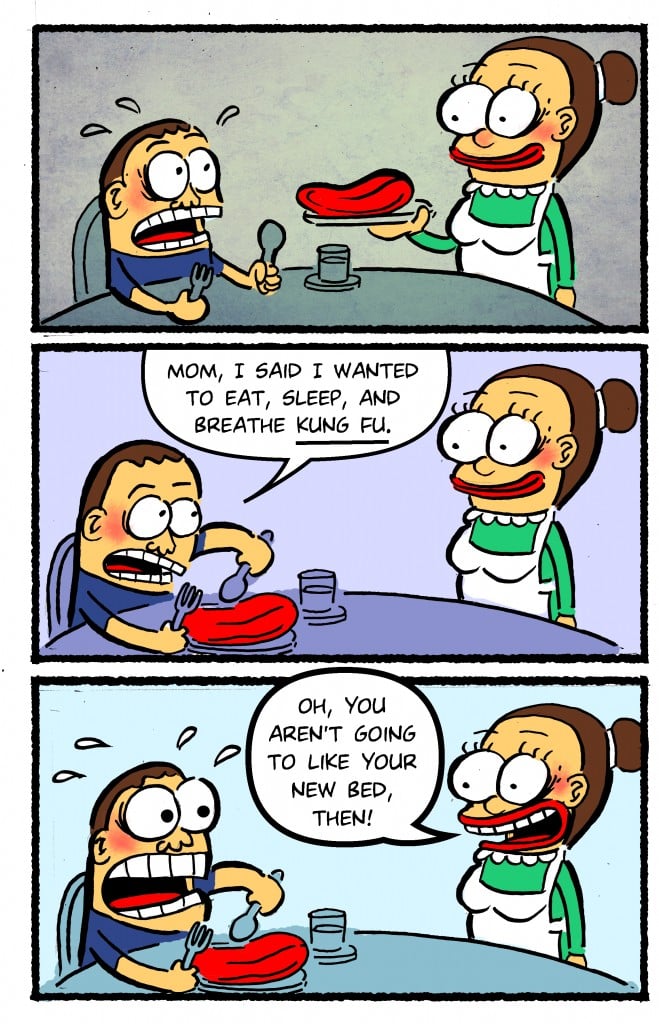 “My thoughts have changed from ok to awesome. People have treated me nicer!” Remi Drogi, Flagstaff, AZ

“Water Mountain has improved my health so much-sometimes I can hardly believe it! When I first started coming here I…

“I was ecstatic about Brandon being able to test his own ability instead of being in competition with others.  It… 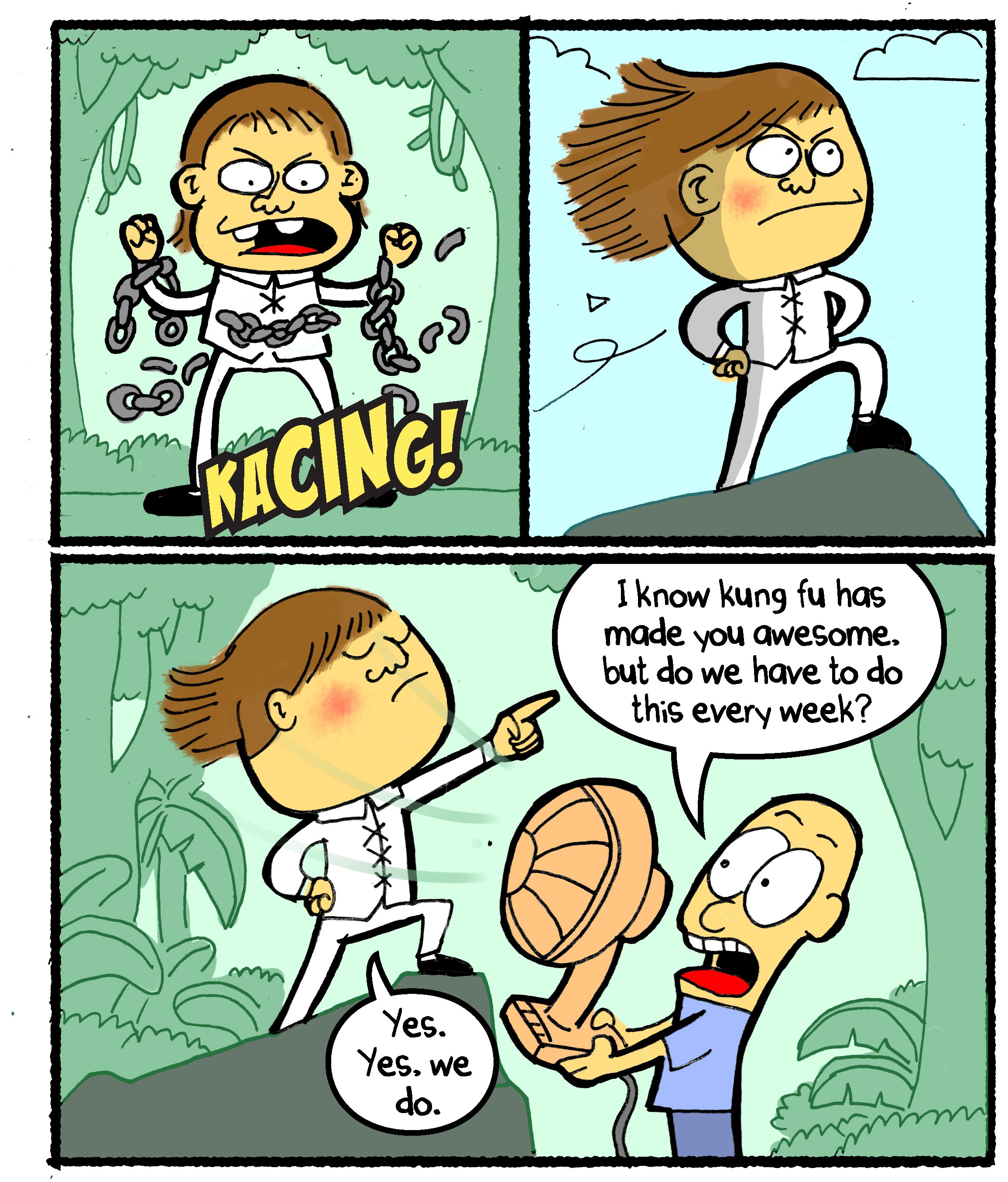